Do I Know You?
puti kʷu alaʔ
Ramble On
Lossy: How to Save File for Future Transmission

Lossy: How to Save File for Future Transmission 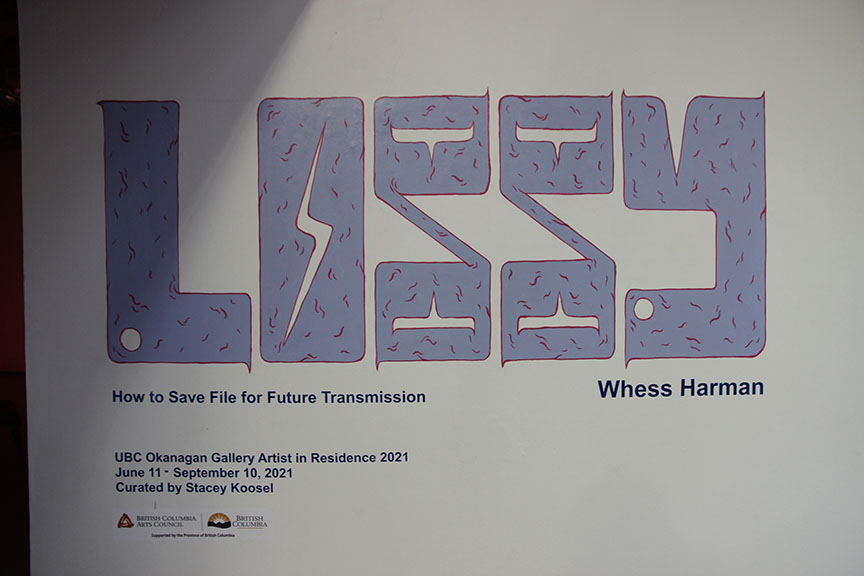 Whess Harman was the Artist in Residence for the UBC Okanagan Art Gallery from May 28 to June 12, and during this time created the work for the exhibition Lossy: How to Save File for Future Transmission.

Whess Harman is Carrier Wit’at, a nation amalgamated by the federal government under the Lake Babine Nation. They graduated from the Emily Carr university’s BFA program in 2014 and are currently living and working on the territories of the Musqueam, Squamish and Tsleil-Waututh as the curator at grunt gallery.

As a mixed-race, trans/non-binary artist they work to find their way through a tasty plethora of some kind of undiagnosed attention deficit disorder, colonial bullshit and queer melancholy. To the best of their patience, they do this with humour and a carefully mediated cynicism that the galleries go hog wild for. Their current projects include the Potlatch Punk series, various text-based works, zines, and comics.

As part of this BC Arts Council funded project, the publication Being Gooz! was produced that essays from UBC Okanagan Gallery Curator Stacey Koosel, artist, professor and UBCO Alumni Peter Morin, and the artist Whess Harman.

Lossy: How to Save File for Future Transmission

During Whess’s two week artist residency at UBC Okanagan, they experimented with new iterations or multiples of the Potlatch Punk series by thinking about the generational removal between language; linking to thoughts of digital data storage; file formats that will be less compatible with future softwares, how to recover and rebuild those files and look between the gaps.

As Potlatch Punk grew in demand, Whess Harman experienced the jackets taking on a life of their own, from requests to purchase, loan, exhibit and commissioning new works the role of the artist morphed from creator to caretaker. A shift was required from the slow process of the traditional handiwork of beading and sewing to digital-age, punk influenced DIY, while preserving the joy of creating and sharing works with a wider audience. The results of that shift are the works currently on view at the FINA Gallery, Whess’s newest works Defrag editions (2021) produced during their residency and shown in the their first solo exhibition.

This project is supported by BC Arts Council 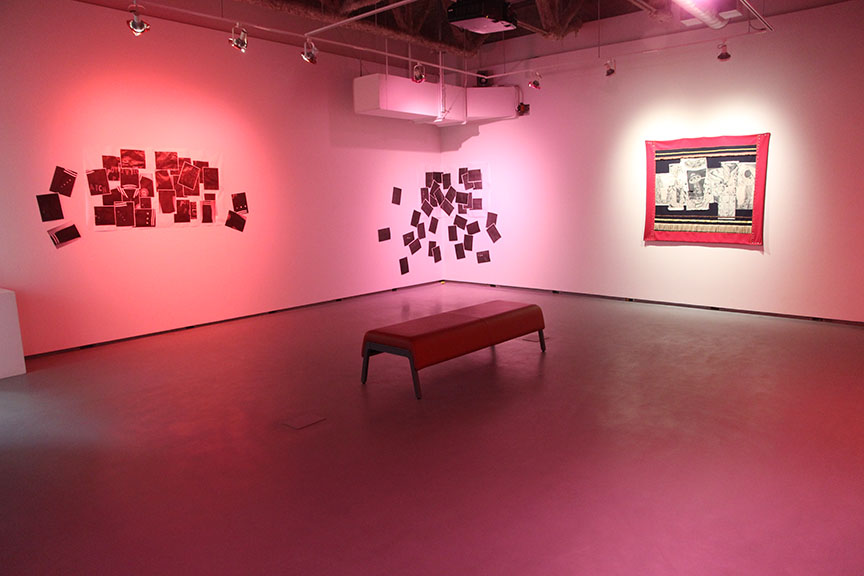 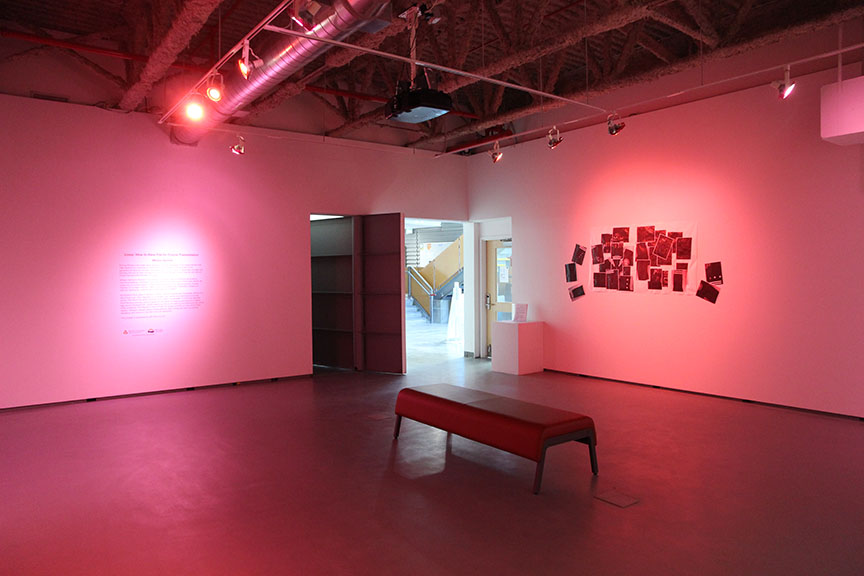 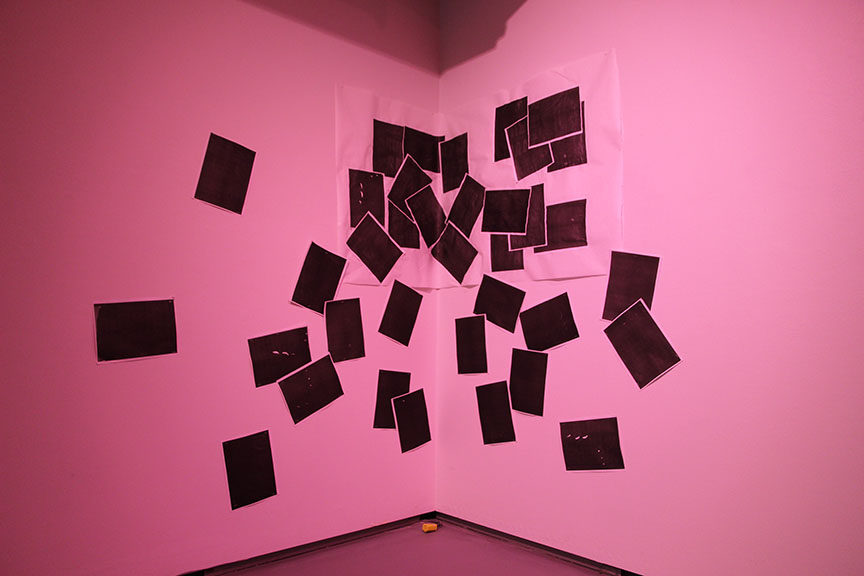 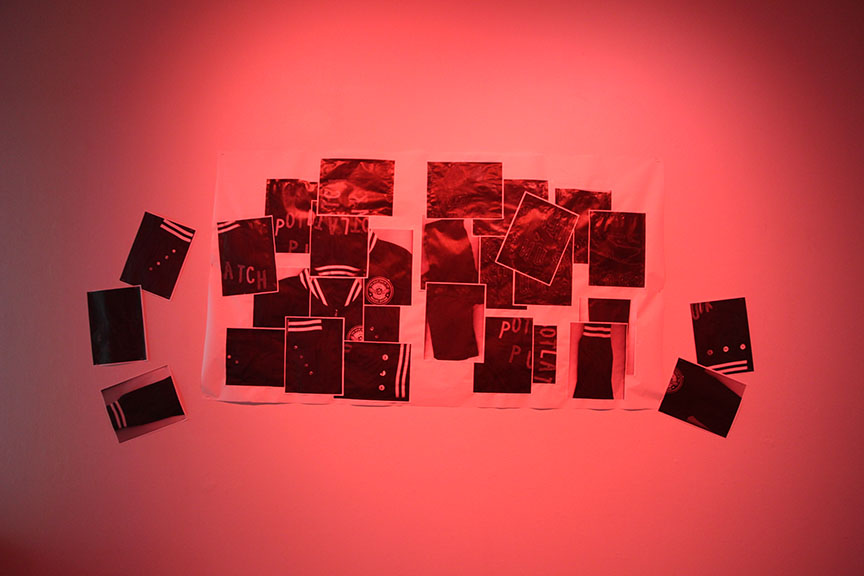 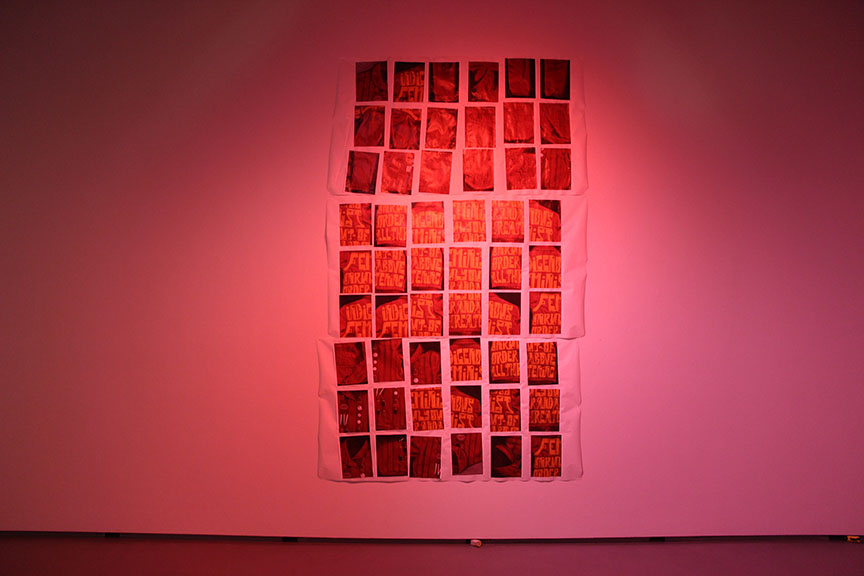 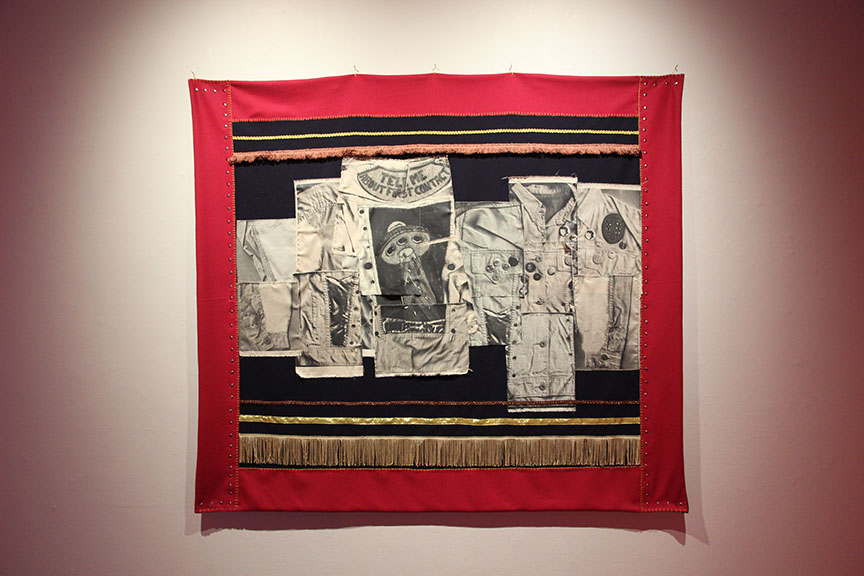 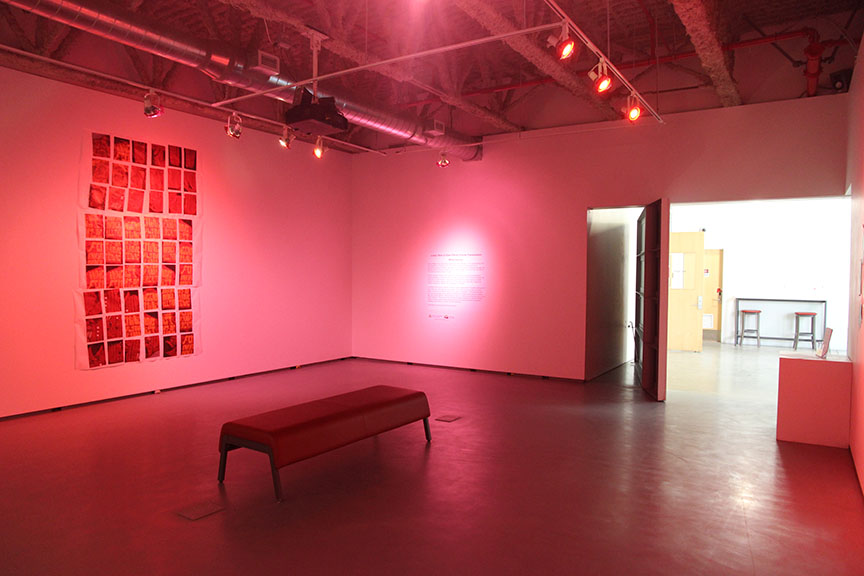